Reinventing Your Future Mid-Career: Is it Possible? Here are Three Alumni Who Did!

How many people are willing to reinvent their future and switch up their entire career? It may seem too risky or downright impossible in your situation, but it truly isn't as baffling as you may think. In fact, it's fairly common. The Bureau of Labor Statistics reports that younger baby boomers work 12 different jobs on average. Meet three alumni who made the shift successfully:

Kenia Valladarez, Mark Lombardi-Nelson, and Robby Bourne all share distinct stories, but were all fully immersed in a career when they realized they wanted to dive into something totally different. Kenia was working in the accounting field, Mark already owned his own business, and Robby worked as a sales associate and IT recruiter. So how did they do it?

Kenia grew tired of her accounting work and decided to learn some code by taking online classes which gave her an advantage once she discovered code school. She didn't have to start over completely because she already posessed skills to build on. Robby, on the other hand, became very familiar with information technology just by recruiting employees in the industry. He already knew what to look for in a good candidate and the basics relating to web development and IT.

Mark's story is a bit different. He was mid-career; owning his own company called Shoot To Thrill Media which focused on building and maintaining websites and SEO. Although he had no prior experience with development, his business allowed him to be familiar with the industry and terminology that comes with it. 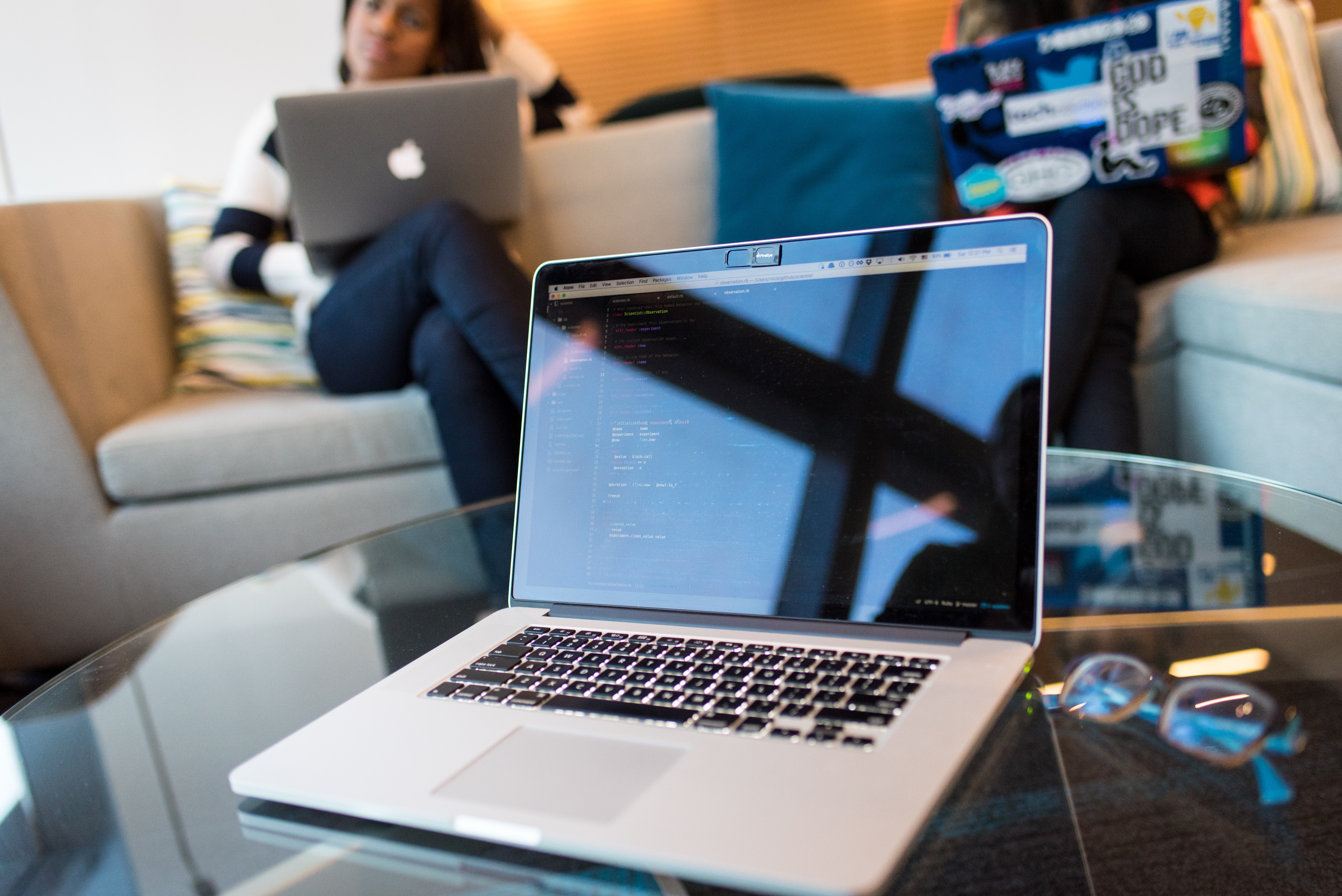 Research, research, research. It's rare to excel in anything without studying up or having any experience. Kenia took code classes online and attended some local Meetups while Robby and Mark's current careers exposed them to the web development industry. Other ways of familiarizing yourself with a brand new industry could be networking with people who are already working in the industry and reading up on blogs and forums.

3. Willingness to start over

The truth is is that you're about to begin a brand new journey. Prior knowledge and experience can help set you up for success but it's going to be extremely different than the last industry you worked in. Sacrifices often come along with this such as lower pay, less seniority, fewer benefits, and having to work your way up all over again. However, as you grow in your new career, so will the benefits and opportunities. If your new career as a web developer offers passion, fulfillment, and happiness, most likely these short term sacrifices will be worth it.